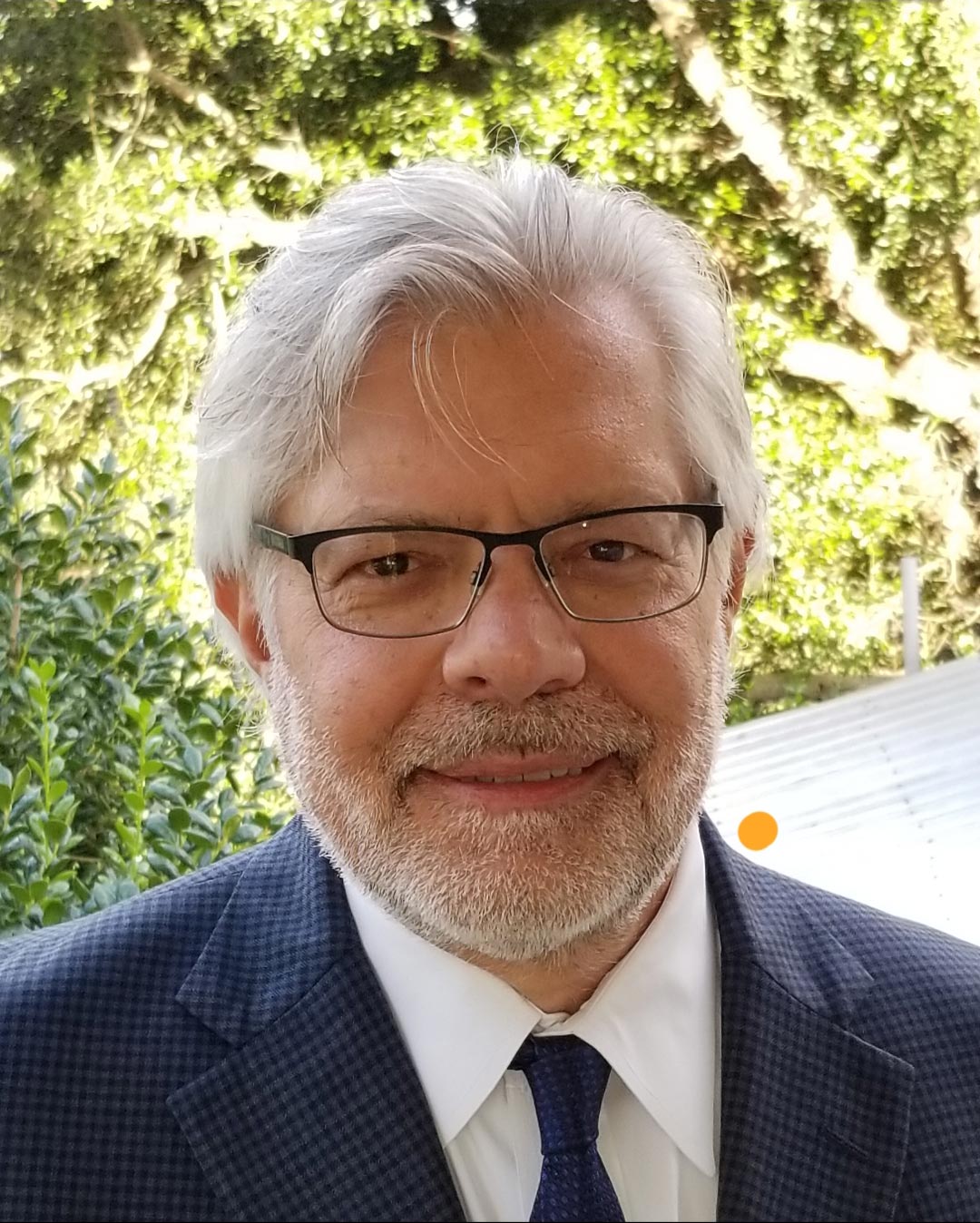 Gary Bizal is an attorney in Louisiana who specializes in criminal defense, civil rights law, and personal injury law. He grew up in Pennsylvania, and after completing his political science degree at Penn State, Gary moved to New Orleans to attend Loyola Law School.

By the time Gary graduated in 1982, he had tried several criminal jury trials, as well as a number of civil judge trials. He has worked in a private practice and as a public defender. Gary has experience in both state and federal courts in Louisiana, Alabama, Texas, and California.